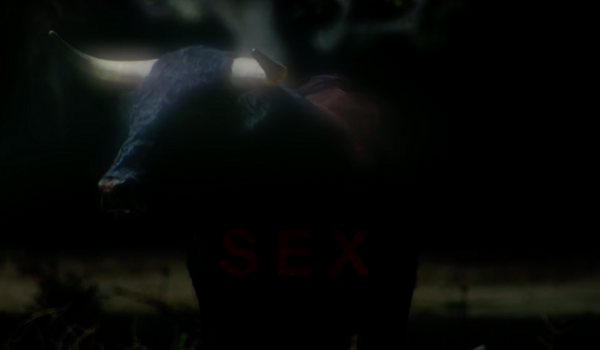 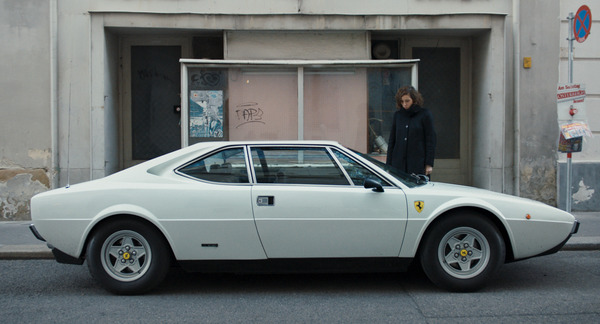 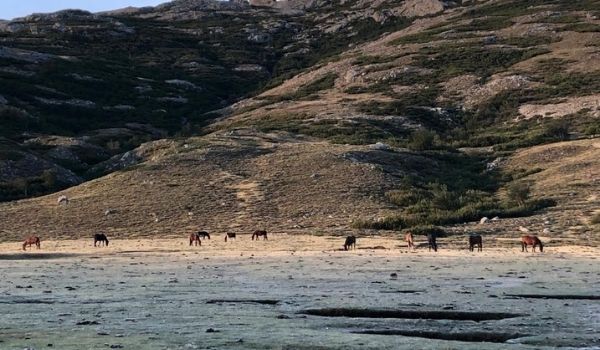 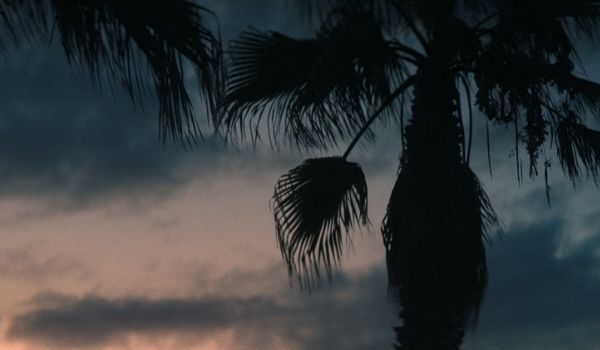 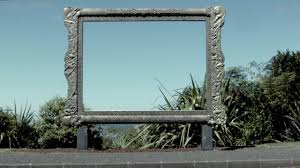 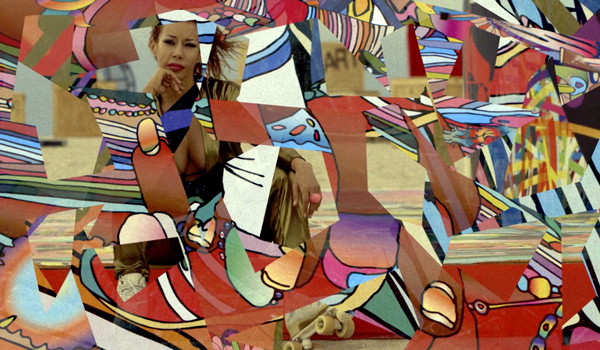 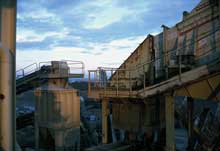 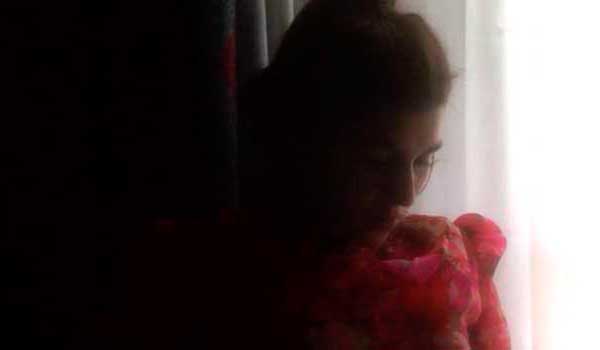 A heavily puffing fighting bull, a potency concentrate, moves as in an arena, irritated and ready to attack at the same time; however, he seems to turn his attention rather in a shadowy forest sometimes here, sometimes there. And instead of the opposing torero, a conspecific emerges, one could also say he overlaps with himself, equally irritated. The words "Sex", "Death", "Blood", "Bye" peel out one after the other from the black-green shimmer. One potency turns away, the other dallies indecisively in the face of danger. Cinema is a space of possibilities, often seducing us with its beauty. But it is about the fundamental - and about the consequence of the decision.

The Trailers of the 60th Viennale

In celebration of its 60th edition, the Viennale has asked six filmmaker friends, representing different positions of contemporary cinema, to create festival trailers. Their short works differ in tonality as well as emotion, but they all speak of cinema, its history and the world around us.