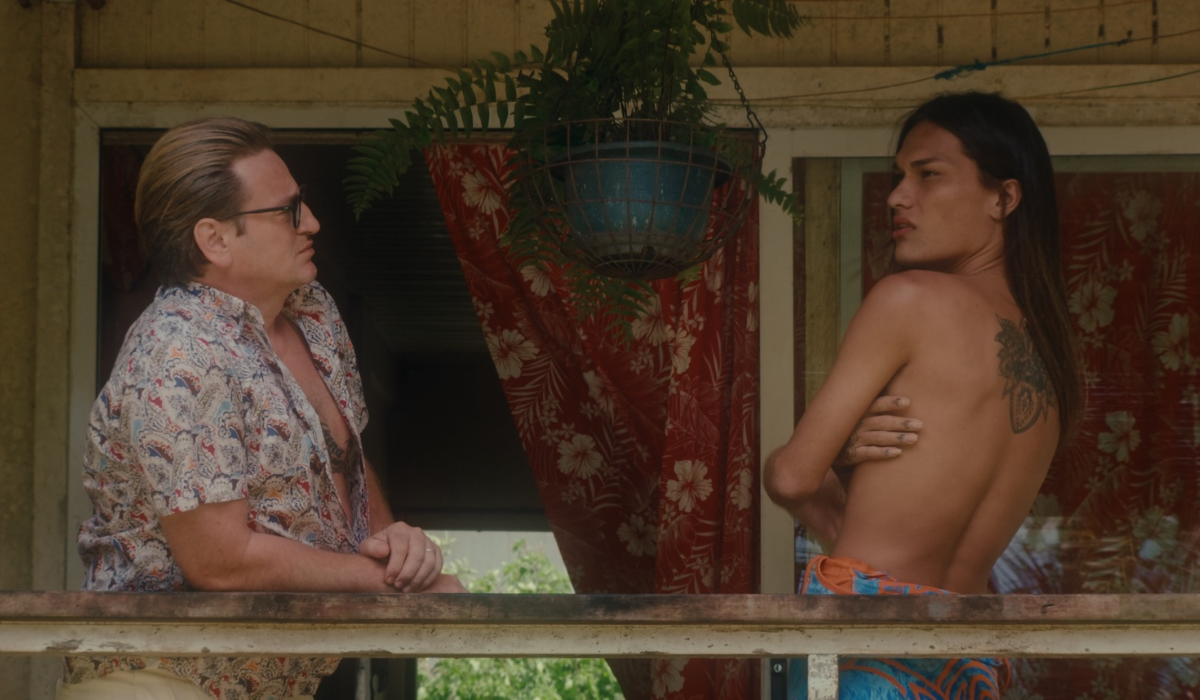 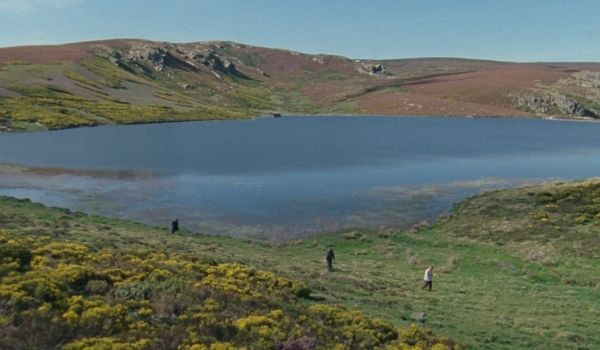 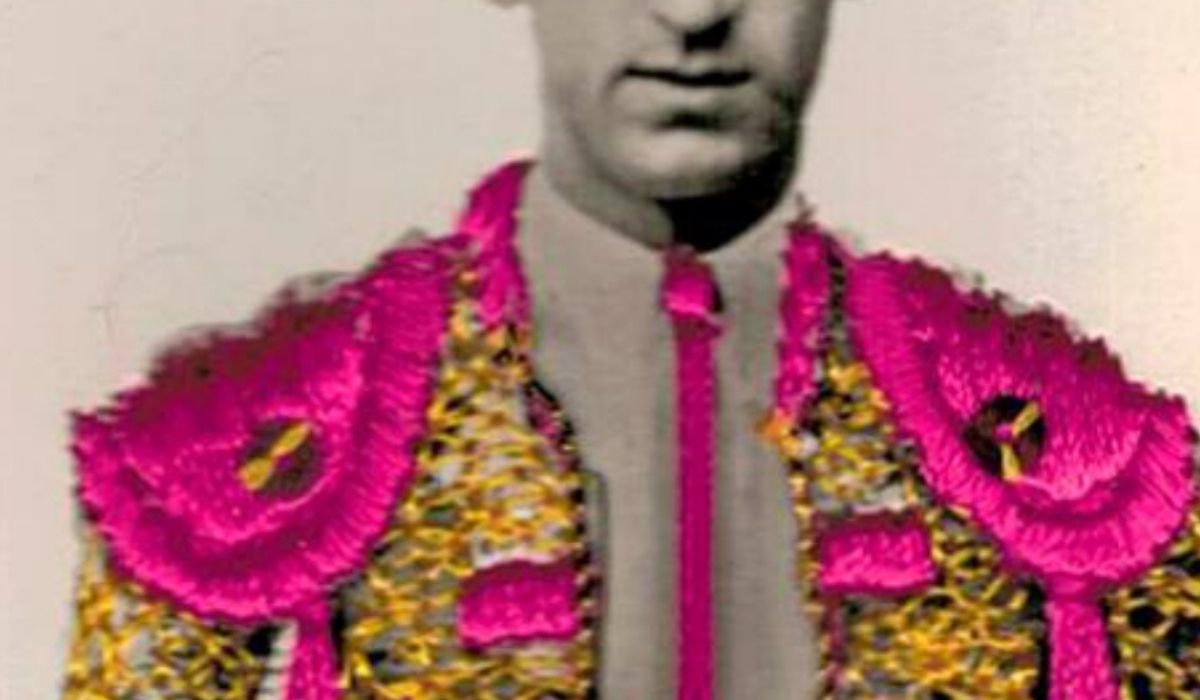 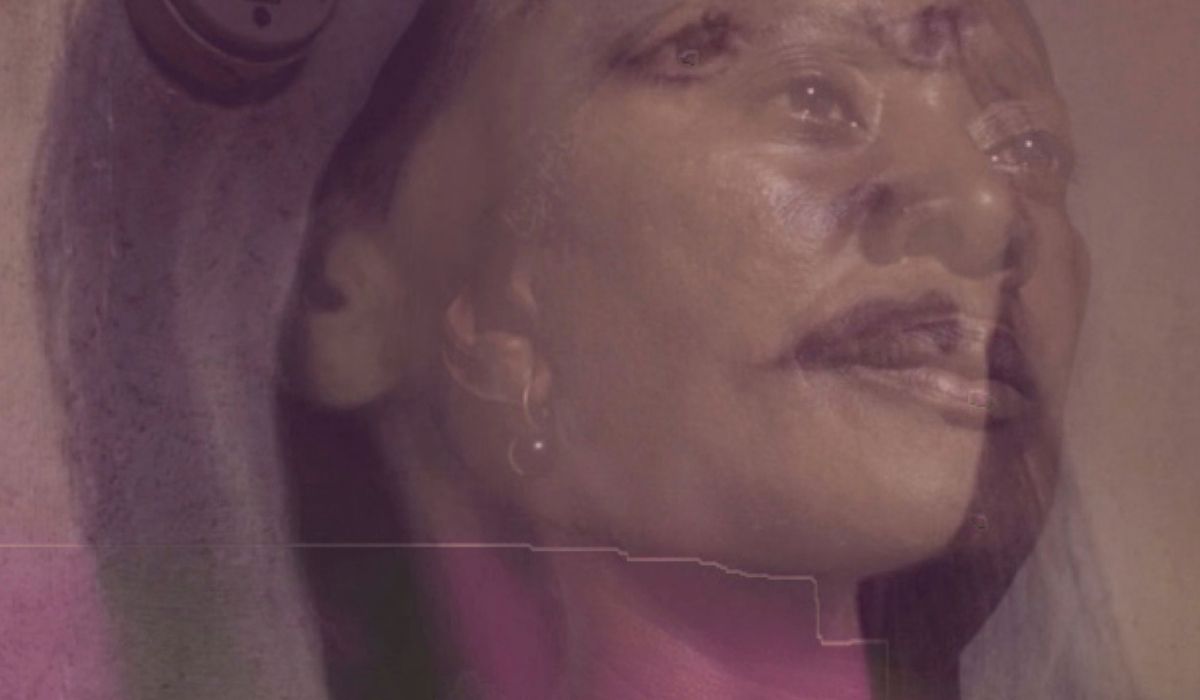 IN PREPRODUCTION - Beatrice, the Wife 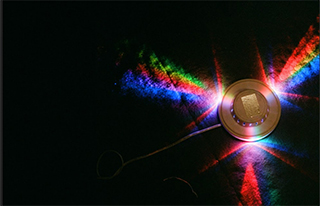 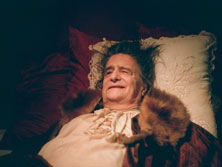 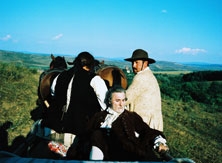 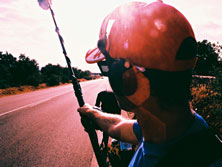 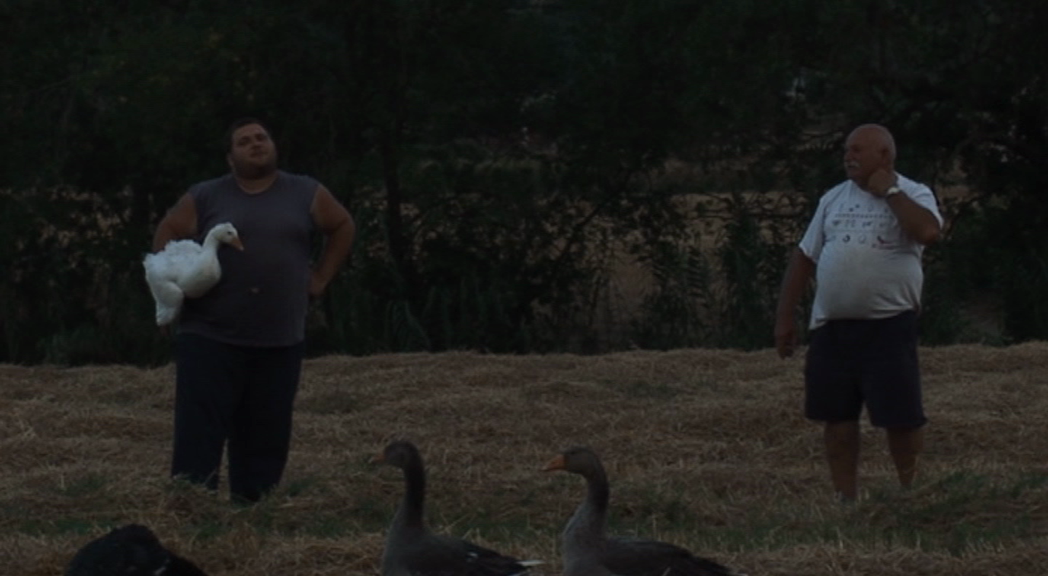 Portrait of the Contemporary Art world. A world full of extravagance and eccentric characters, that presents a striking contrast to the ordinary life most people lead. An artificial, theatrical and ambiguous world, yet filled with innocence and blind faith in the power of Art to change things. The film pays tribute to that world and its people, often with a dash of irony and provocation, but with sincere admiration for the subversive power of artists that never cease to question, in the most unexpected (and somethimes accidental) ways, our belief system.